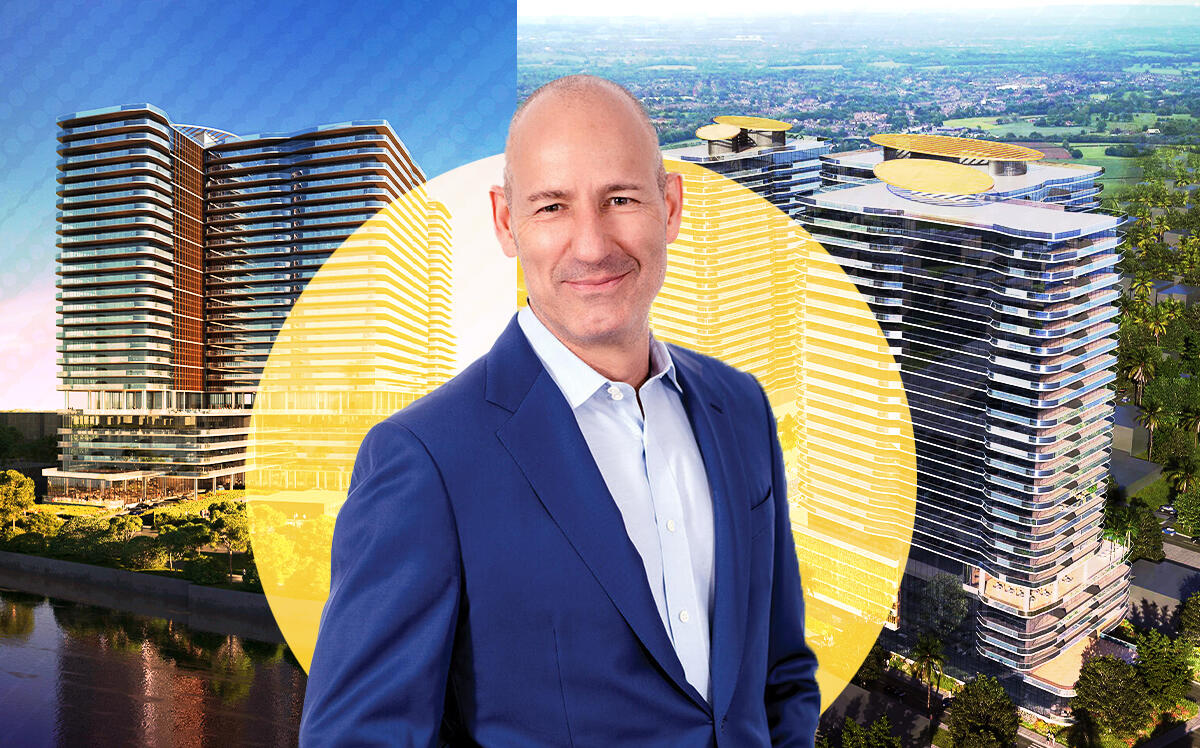 New York City – based Savanna is the latest developer to reveal plans for a residential high – rise in West Palm Beach, where planned condos are proliferating in the waterfront Flagler Drive corridor.

Savanna, a real estate firm that has made $ 5 billion worth of property investments throughout New York City’s five boroughs, is developing Olara , its first project in South Florida . Olara is planned as a residential complex with 485 units across North Flagler Drive from the Intracoastal Waterway.

Most of the units would be one – to four – bedrooms, ranging in size from 1 , 000 square feet to 5 , 000 square feet . The development’s New York City – based interior designers are INC Architecture & Design and Gabellini Sheppard Associates.

Olara’s design includes more than 70 , 000 square feet of amenities, with two pool areas, a fitness center and spa, co – working space, a restaurant, lounges reserved for residents, and a veranda with fire pits and barbecue grills.

Pre – construction condo sales for Olara will start in the fall, according to a press release . Savanna has not yet set its asking prices for the condos . Douglas Elliman’s development marketing arm exclusively will handle pre – construction sales and marketing.

Savanna is led by founding partners Christopher Schlank and Nicholas Bienstock , who started the company in 1992 , according to the firm’s website.

The developer has not proposed a rezoning of the Olara site or a variance from zoning rules . The city last year created a zoning district that encompasses the Olara site, just north of downtown West Palm Beach, raising limits on building height.

Demand for condos in downtown West Palm Beach exceeds supply, and the imbalance may persist for “the next few years,” Jon Paul Pérez, president of Miami – based Related Group , said in February as a panel member at a conference presented by the West Palm Beach Downtown Development Authority and the Urban Land Institute.

BGI Companies plans to build a 22 – story condominium on a site at 4714 North Flagler Drive. The Miami – based developer’s preconstruction asking prices start at $2.5 million.

Two Roads Development and Alpha Blue Ventures are planning the 24 – story, 41 – unit Forté condominium at 1309 South Flagler Drive . By late last year, Forté buyers had reserved 60 percent of the units during the pre – construction sales period, at prices from $6.7 million to more than $30 million .