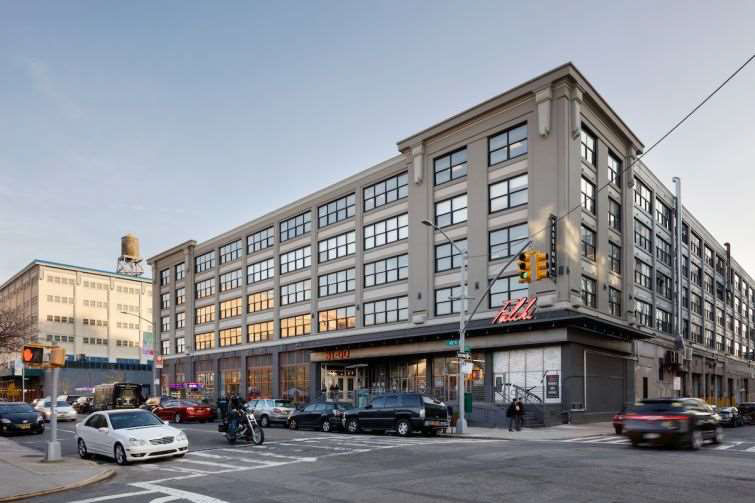 The General Services Administration (GSA), which handles real estate deals for the federal government, inked a 60,000-square-foot, long-term lease in the building at 31-00 47th Avenue, according to landlord Savanna. A spokesperson for Savanna declined to say which agency took the space.

Maman, which has several locations throughout the city, also leased 6,500 square feet in the property to open a ground-floor cafè, its first outpost in Queens.

This will be Maman’s 11th outpost in New York City, in addition to locations in the West Village, NoMad, Greenwich Village, Rockefeller Center, and on the Upper West and Upper East sides.

While a Savanna spokesman declined to provide asking rent or lease terms for the two deals, online listings for Falchi’s office space peg the asking rent at $35 to $50 per square foot.

“Falchi continues to attract office and retail tenants to the Factory District, which has gathered momentum as an activated mixed-use area with a unique feel and exciting food options,” said Linhadley Eljach, a vice president at Savanna.

The five-story, 736,000-square-foot building is also home to tenants including the Taxi and Limousine Commission, Lyft, Uber and watchmaker Tourneau.