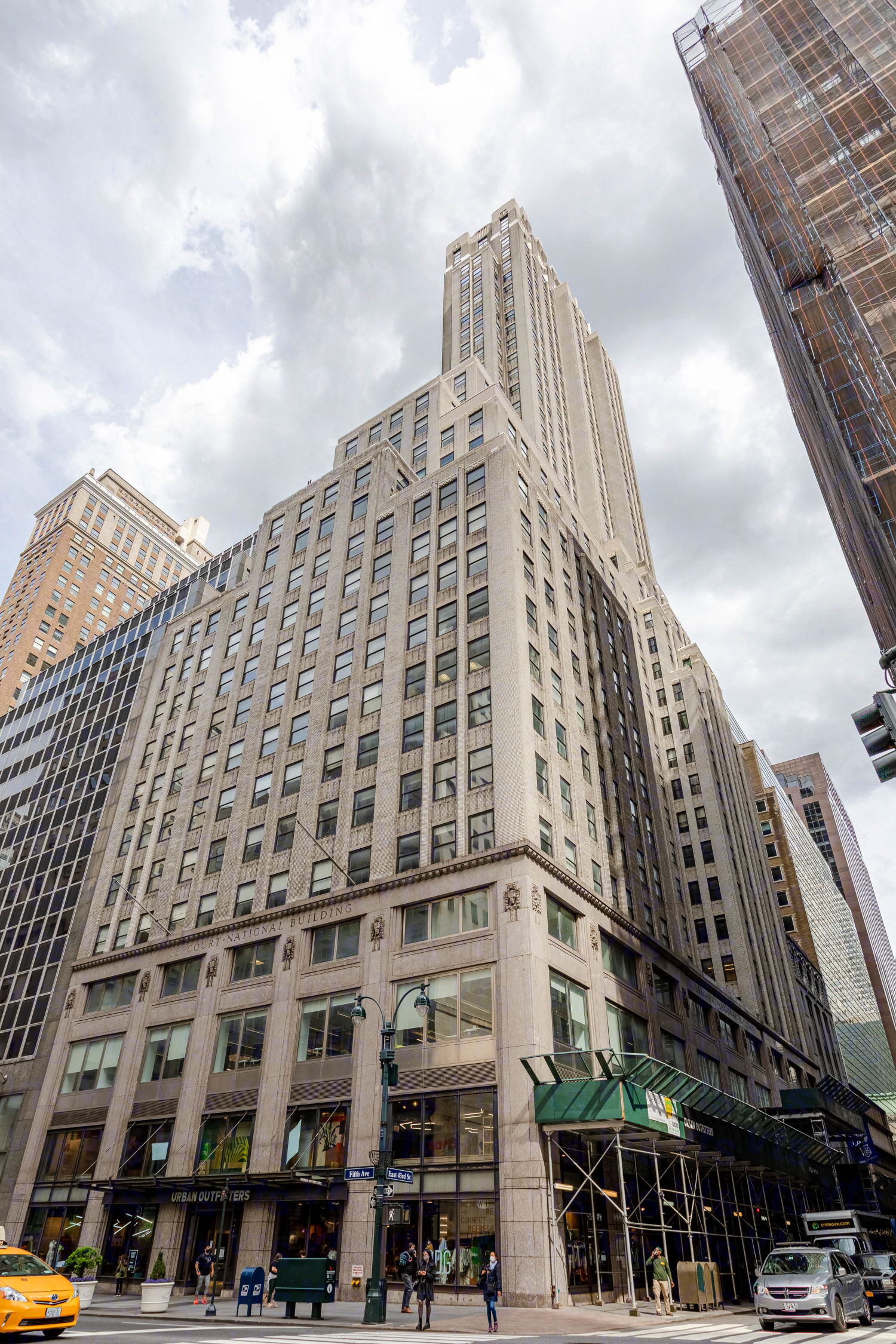 Berkadia relocated within the 39-story office building to 15,000 square feet across the entire 16th floor according to a representative from CBRE, whose team of Peter Turchin, David Hollander, Tim Freydberg and Ben Joseph negotiated the deal for the landlord. Asking rent was $77 per square foot in the 10-year deal.

After Savanna builds out the commercial mortgage lender’s new offices, Berkadia plans on moving into the new space at the 498,711- square-foot office tower in April or May, according to CBRE. While the firm’s new office space might be in chilly New York City, Berkadia has been busy lending in Sun Belt States like on a handful of Miami luxury apartments, Jacksonville, Fla. rentals and on a southern U.S. multifamily portfolio.

JLL’s Clark Finney and Andrew Coe handled the deal for Berkadia. The two brokers did not immediately respond to a request for comment.

Up a few floors, Chicago-based trading firm Teza Technologies inked an 8,600-square-foot lease for the entire 22nd floor of the office building at the corner of East 43rd Street and Fifth Avenue. The asking rent was $79 per square foot in the 10-year deal, according to CBRE.

The firm plans to move into its new space this summer from 11 Times Square, just in time to use the outdoor terrace it snagged as part of the lease agreement, according to Savanna. The asset manager focuses on high-speed trading and data-driven investments.

Newmark’s Matthew Lorberbaum and Cooper Weisman represented Teza in the transaction. Lorberbaum declined to comment on the specific terms of the deal.

Last but not least, Arevon Energy snatched up the entire 34th floor for its new 6,700-square-foot offices. The asking rent was $86 per square foot in the five-year lease, according to CBRE.

Arevon will move into its new space this month. The firm — owned by investors including the California State Teachers’ Retirement System and the Abu Dhabi Investment Authority — is relocating from the 29th floor of 452 Fifth Avenue, according to its website.

Savills’ Joseph Genovesi and Christina Bicks represented Arevon in the deal. Bicks declined to comment on the deal.

“The steady leasing activity at 521 Fifth Avenue with a variety of tenants is a testament to the building’s wide-ranging appeal,” Kerry Powers, a director at Savanna, said in a statement. “The property offers everything businesses look for in a Midtown office property, including an excellent location near Grand Central Station, and we expect interest to remain strong for the future.”